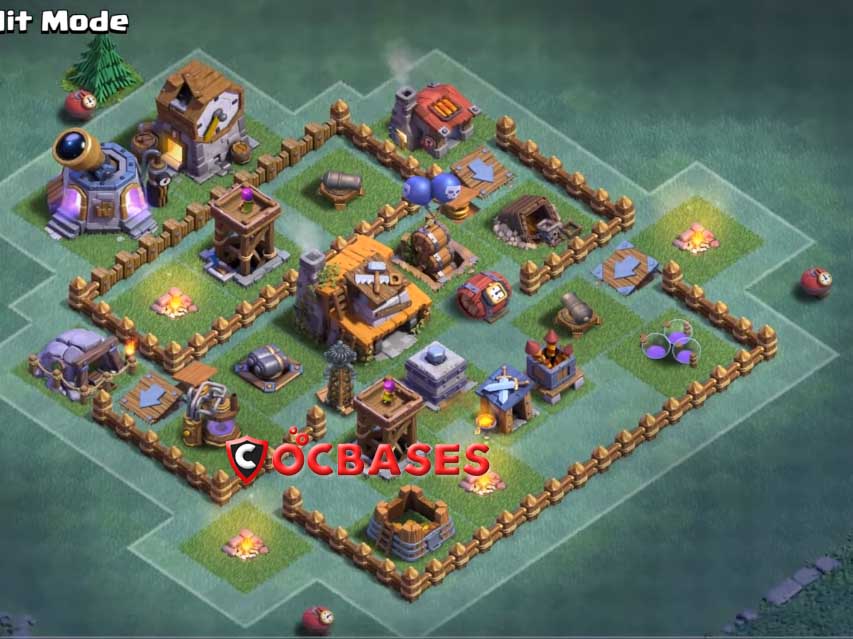 builder hall 04 base link anti everything

Best BH04 Base Links Anti Everything 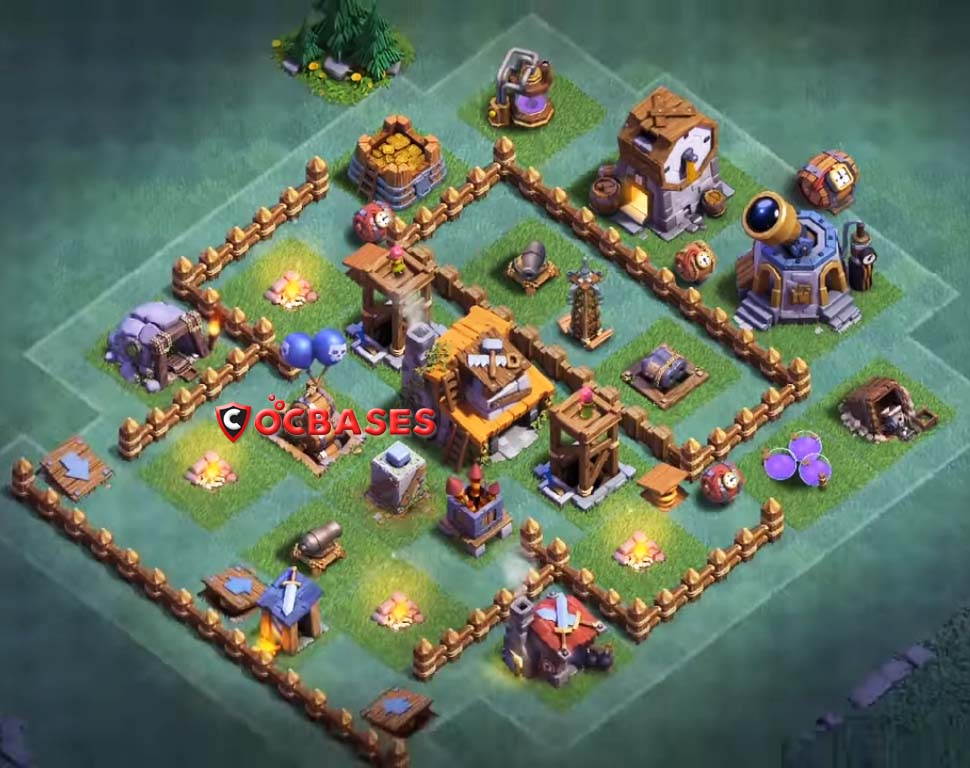 Who else thought that the above could be a great design? Well, it’s, its almost having similar features of the 1st one with a different arrangement of walls that makes it a nightmare to reach the center of the layout. Make sure you played around a bit according to the type of attacks you are facing in versus battle. 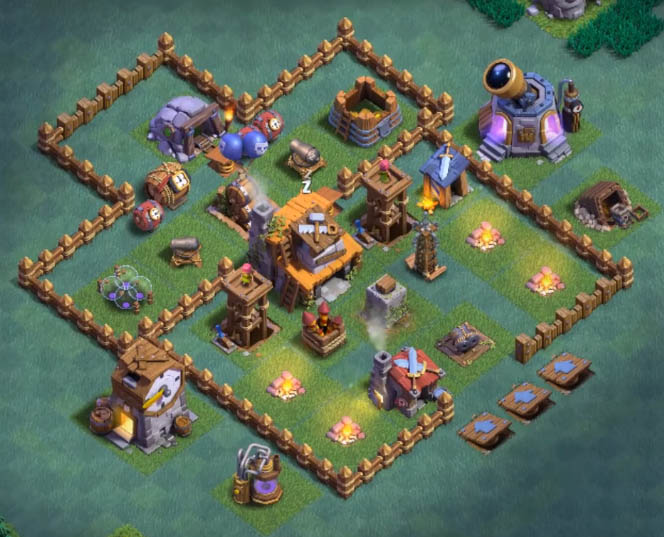 We Need Non Rushed Excellent Attackers of TH12, TH13 & TH14 for Clan War League(Crystal League) and TH9 and above for Normal Wars, Clan Tag: #28RUYCRGR. We are hyperactive clan(level 11) with Full Donations, Regular Wars & We Reach All Tiers in Every Clan Games.

clash of clans bh04 base link

Clash of Clans BH04 Base Layout 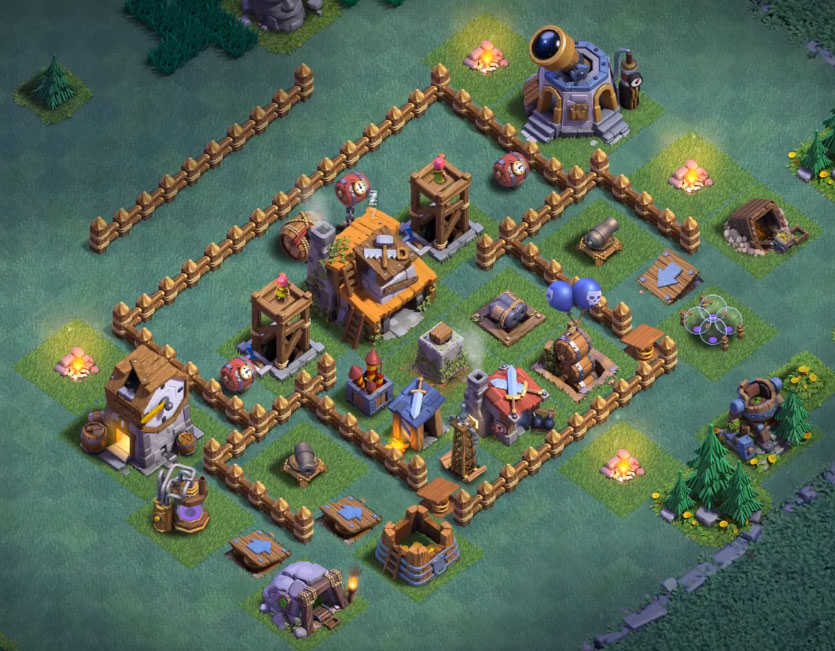 This is one of the most used layouts at level 4, but the thing is here we made some modifications which diverts the troops into the core from sideways by buying time to kill those. The storage units are tactically placed between the entrances to take enough time to take them down. Overall this a great one to use to win versus battles successfully. 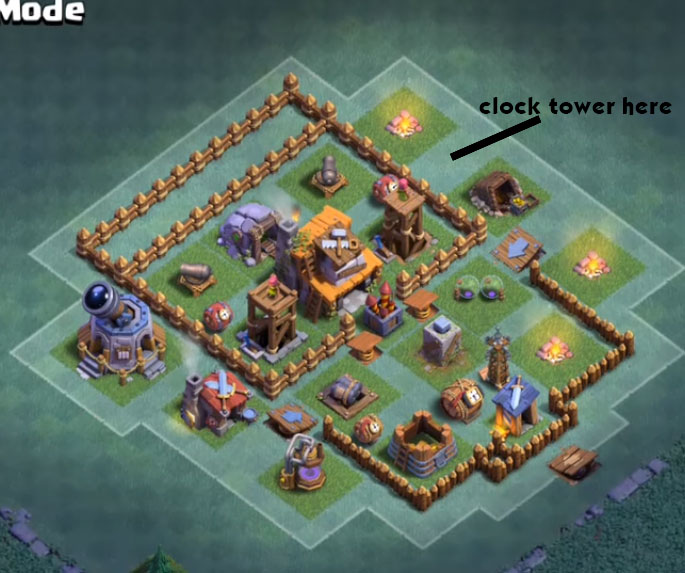 This anti 2 star layout has an excellent construction with crusher being present at the core of the design if you can switch air cracker with crusher according to your needs and also the giant bomb. The best thing about this design is the heavy concentration of cannons and archers in the top of the design. 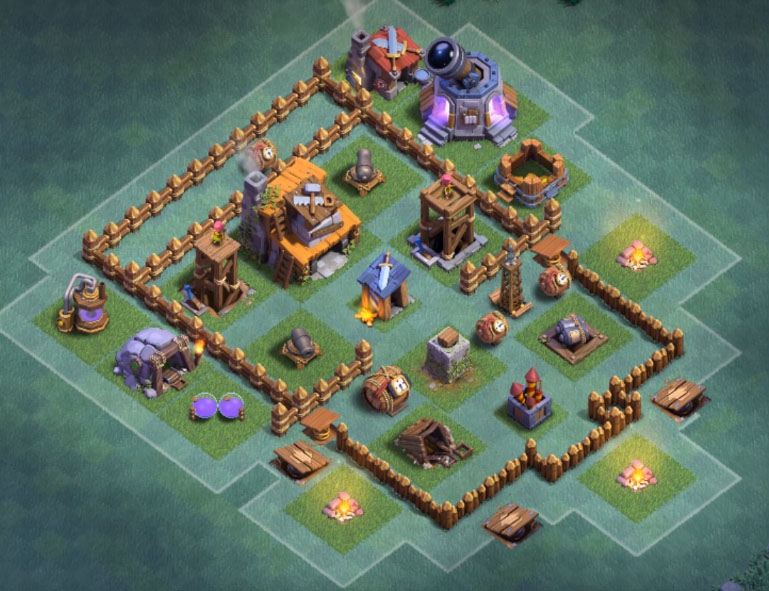 We have come up with the latest designs and we keep on testing them. Do check out this post often because these post gets update like daily, since its a new update we are doing our best.

i really like the first layout. People on the fly wont know how and where to attack it. It also isn’t prom to bombers like most of the other bases

Number 9. Looks pretty good. It is an anti 1 star, but sometimes they can wreck 1 star out your base. I got 1800+ trophies through that base. It killed the battle machine along with the cannon carts and killed 6 baby dragons.

Can u suggest me which is the best ?

go with the first base as many suggested it.

Wow I tried the first layout. Its very effective even with not all BH4 buildings (fresh BH4 :)) And I also like how pretty it looks. Thx for sharing.

This site was… how ddo I say it? Relevant!! Finally I hawve found something that helped me.
Kudos!

The first one is amazing I am climbing 1900+ with it, but they can easily pick off the air bombs with sneaky archers. Overall an amazing base. I’m using it now.

I used the first one and got to 1500 trophies

first layout at the top is missing a camp

For the first base I would recommending switching the positions of the giant bomb and the Tesla. That way troops that get deep In your base get cluster-killed by the bomb