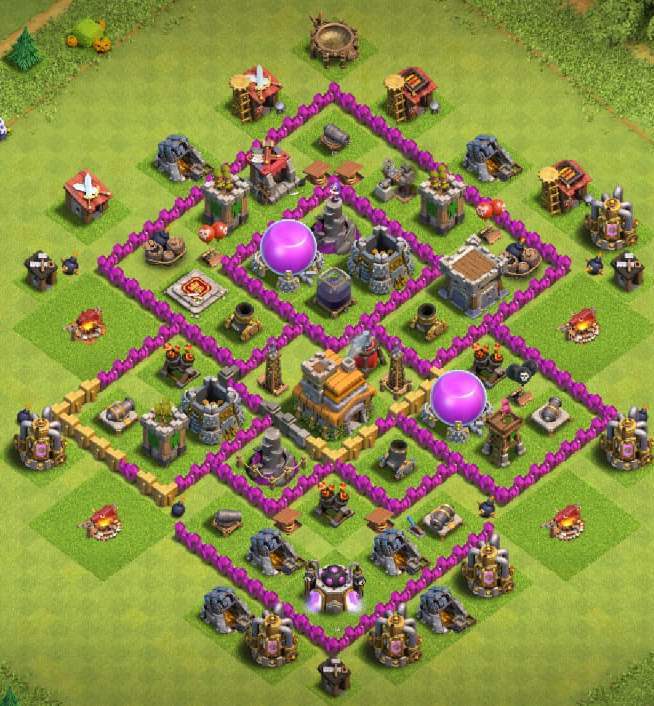 Clash of clans th7 farming base 2023. These are the best town hall 7 farming Base layouts Anti everything, giant, healer, dragon. Without delaying any further let’s have a look at the cool layouts. For more strategies, tips and tricks visit the official site. 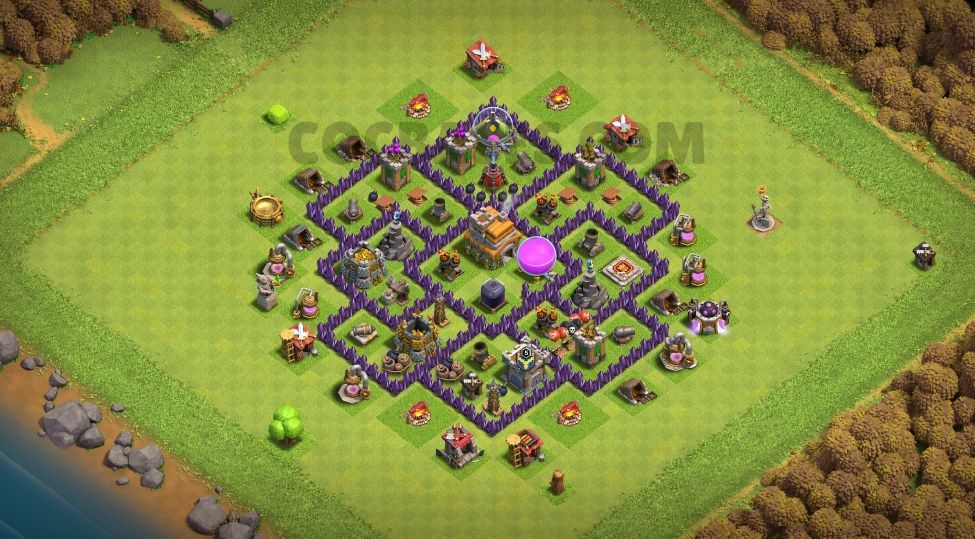 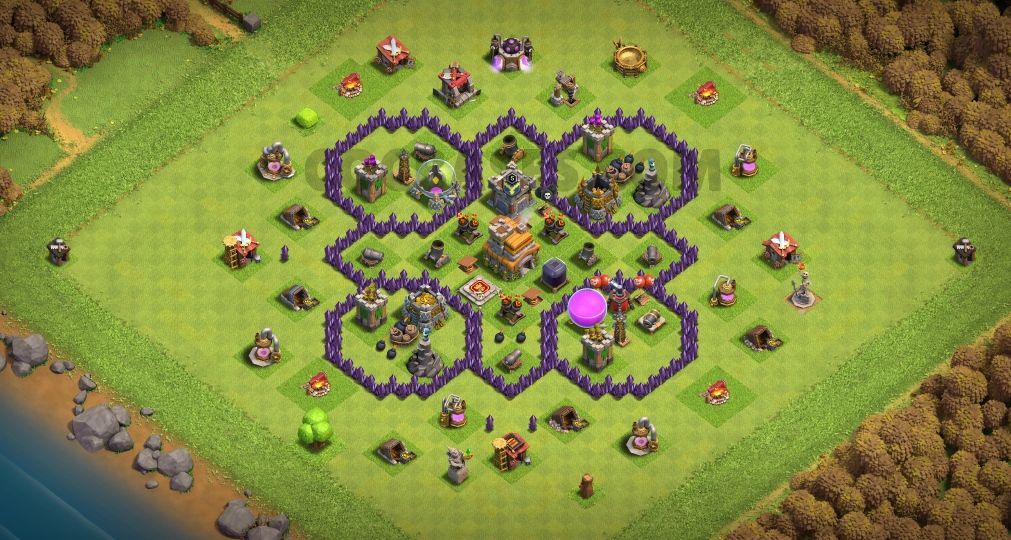 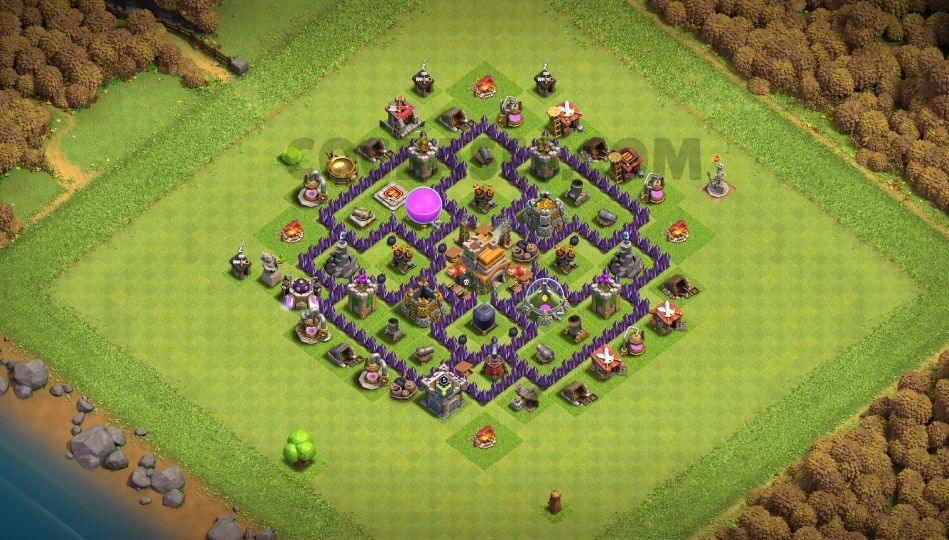 You ought to update Archer at first to skyrocket your attacking speed. Undoubted, they are the best troops for attacking at all Town Hall levels.After that, you are supposed to update the Dragons since they are grand in Clan Wars. With level 2 Dragons, you will never miss the last star in Clan Wars. On the off chance that despite everything you don’t have Dragons in the wake of overhauling Archers, that is alright, simply update Barbarians and recollect to redesign your Dragons quickly once they are prepared. 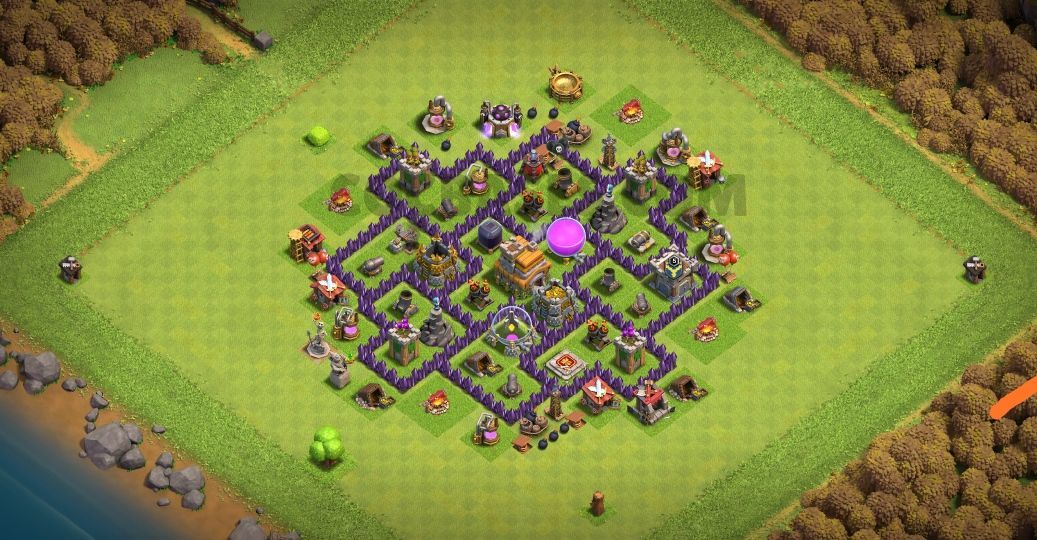 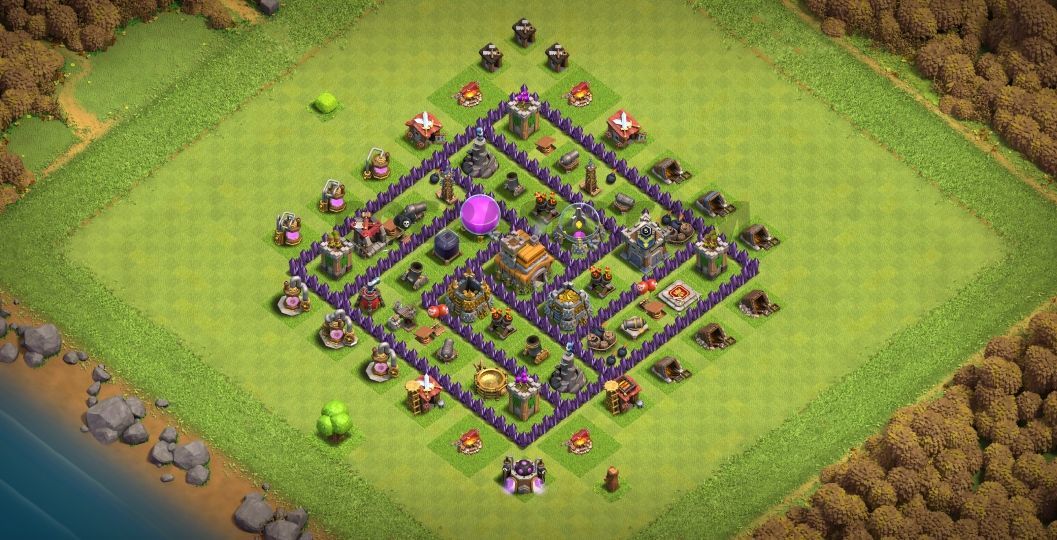 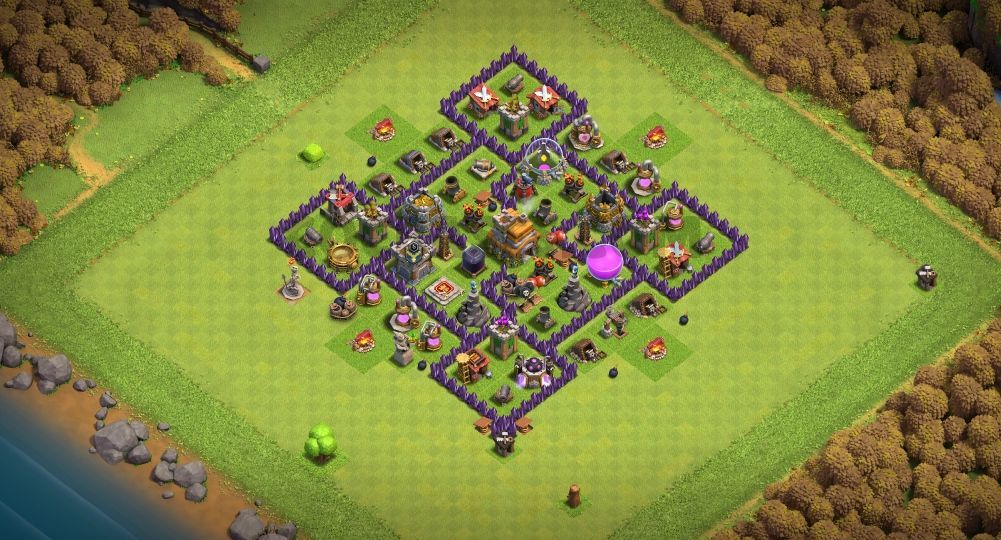 From Town Hall 7, you can know how crazy the Rage Spell is. You require them for both multiplayer battles and Clan Wars. Wall Breakers are constantly helpful at all Town Hall levels, attacking the ground is truly hard without them. 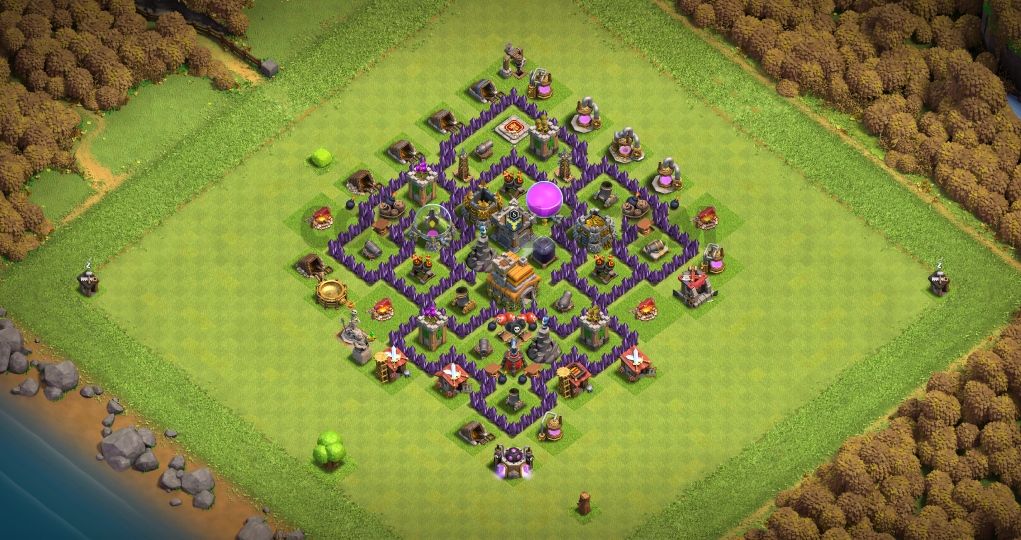 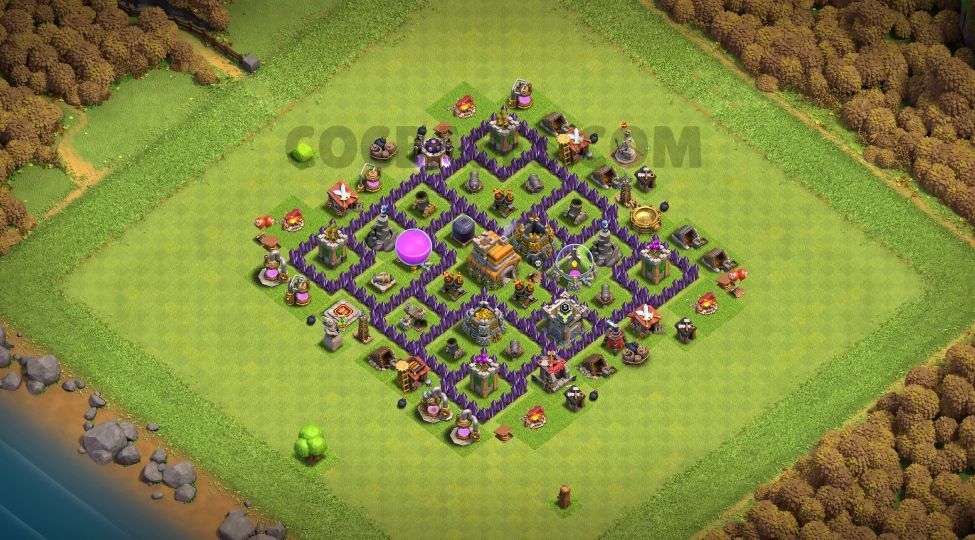 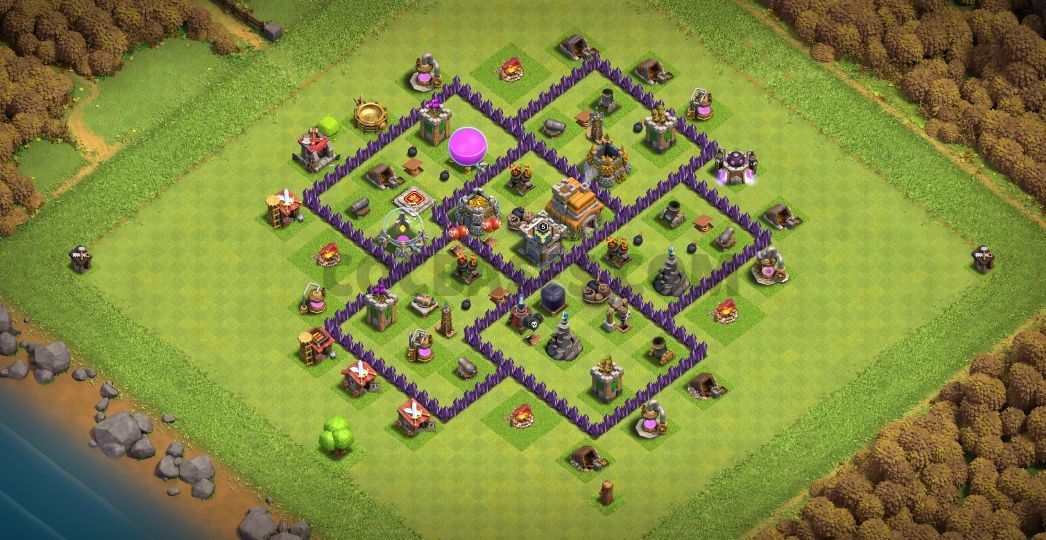 clash of clans th07 farming base 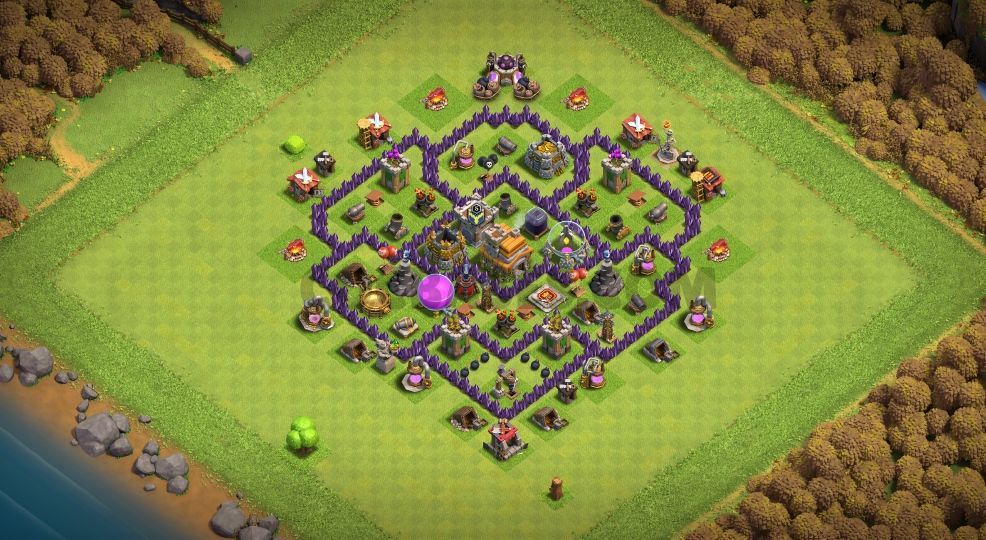 After that, update your Giants, Wizards, and Healers for looting Dark Elixir. I will teach you additionally concerning this beneath. Try not to overhaul Hog Riders and Minions unless you have level 5 Barbarian King. 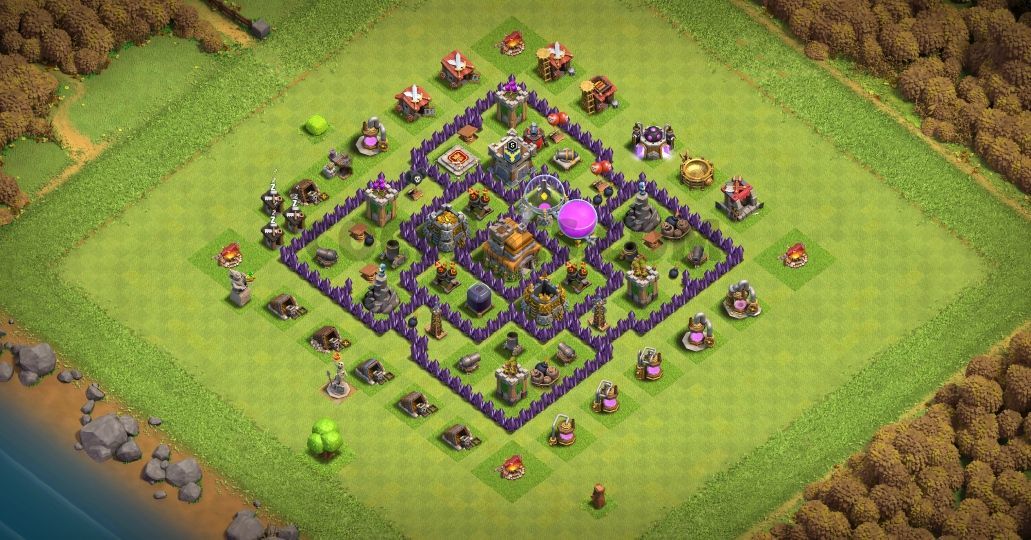 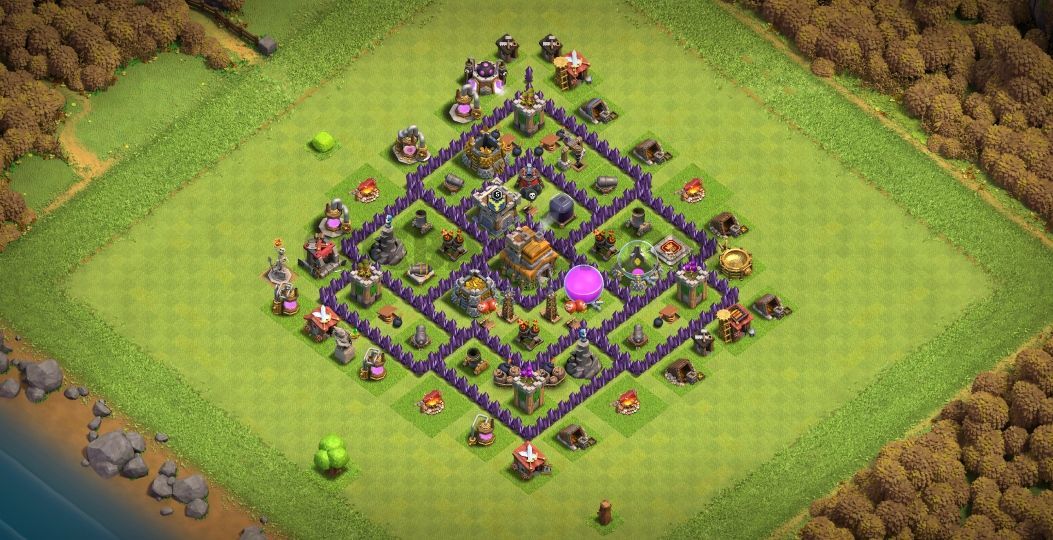 Plz add a strong and new th7 defecive base

Trophy base as well as non looted base for th 7

Unfortunately the “th7 farming base with 3 air defenses” has an issue a spawnable spot underneath the giant bomb next to the archer tower bottom left side.

Plz design a base in which loot of elixr is very tough.

please get me a th7 resources protecting base

wow what a th 7 bases are there i like it and more peopel can may like it. bye my th 7 is ready .

Actually archers are not the best choice for all TH levels to farm as u stated,
Goblins actually are becuz their cheaper, faster, and when used with rage n heal your looting their dark storages and elix/gold storages fastest and Goblins actually work for all Th Levels unlike the archers as their slow, do little damage and their not able to push inward unless your facing only bases Th7 n below.

Long as u ignore trophies, goblins are proven to be the fastest for growth wise .
All u need are some giants to tank for them, a couple wiz behind them and wallbreakers n then all goblins and ur set

Also the 2nd troop someone should upgrade is not dragons, it should be giants to tank, concerning over War when someone’s base isn’t even rdy will set players back on growth
Sure u can have dragon lv2 but what good is it if your not able to keep up your loot for it every War?
That is why a player should always build up his base farming troops so that he can farm faster, better, easier and be able to withstand the expenses of the dragon cost.
and also u can still 3 star ppl using giants, wizards, wallbreakers, as long as you bring enough troops to kill Cc in war, and also receive max Hogs for your own Cc. I’ve 3 starred countless of ppl in War that’s Th7 while I was Th7 jus using those troops

So by upgrading giants, and wizards 2nd and 3rd your actually getting a 2 for 1, Farming use And war use.

10 archers hitting 1 collector can fail if archer towers n cannons are hittin them, but 10 goblins won’t fail hitting the same collector while being hit by the same defences.

As u upgrade n max ur goblins for ur Th Level, it only takes 4-5 goblins to destroy a collector, if ur bein hit by defences then it takes 5-7
The same cannot be said for archers as they take much longer to do damage

Let’s say a Base has no defences, if u sent 10 archers to attack the collectors,
10 goblins would 2x-3x faster then archers to destroy the collectors. Not to mention cheaper cost.
Barch Attacks stop working once your facing Th8s unless the enemies Base is terrible or weak leveled defences.