As you Already know dragon attacks are prominent at town hall 8. if executed well there is no better strategy at town hall 8 other than dragon. but the thing most of the town hall 8 base designs are prone to dragon attacks. Only few of them can defend. So before getting into the attack strategy I would like you to decide on which side of the base to attack, usually you need to make sure you are not coming with dragons against air sweeper which sabotages the attack. So, Without any further due lets get in to know how to three stars with dragons at town hall 8 in war and multiplayer battles. 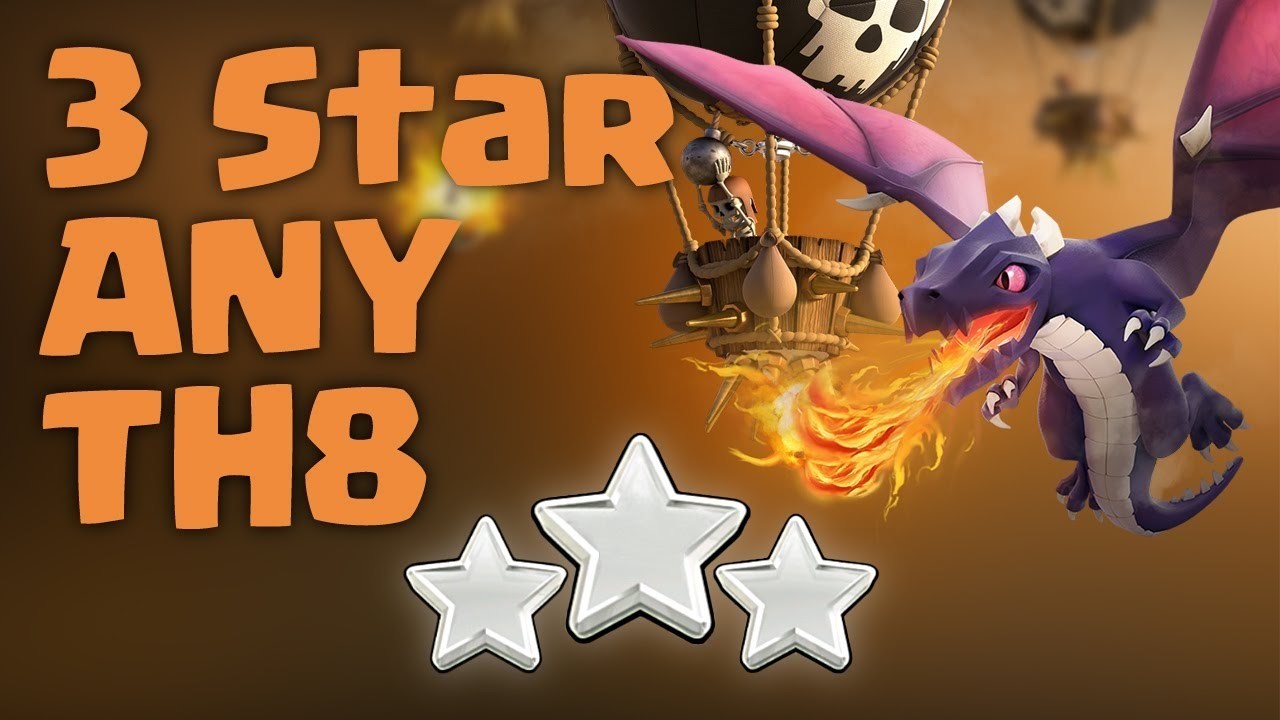 How to attack:
1. Use the two lightning spells and the earthquake spell to destroy one of the air-defense, which is
kept too deep inside the base. 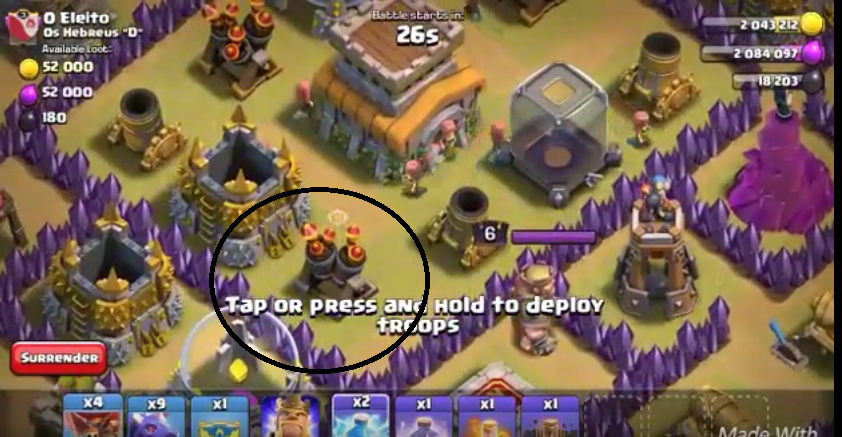 fix on the air defense to take down

2. Now, the aim is to push the dragon inside the base. So, use 4-5 dragons first to clear the outer
buildings on the side of where you are planning to start attacking. 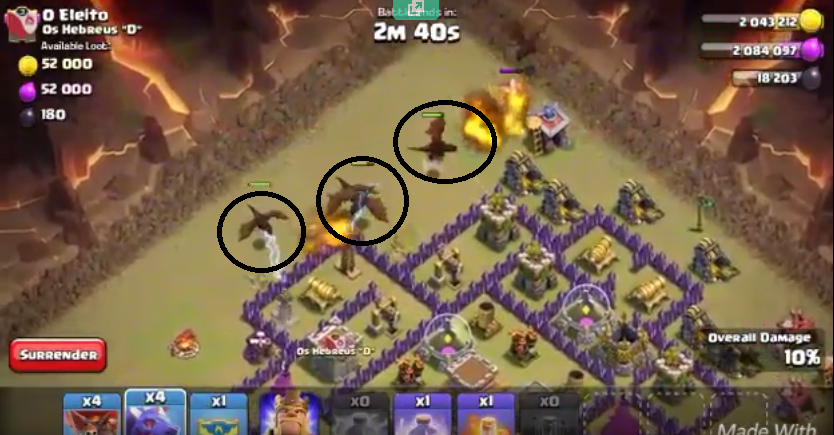 3. Once they are cleared, deploy the rest of the dragons, by saving 1 dragon for clean up, and clear
all the defenses in front of the rest two air-defenses. And then, deploy all the balloons towards
air-defense and put rage spell once they are close!

deploy the balloons towards the air defense

4. After half of the base is destroyed, deploy the king on one side and use his ability. Then deploy
the remaining dragon on another side with less archer towers.

5. Now, when you see the defending king of the base walking towards your king, put the poison
spell on him! 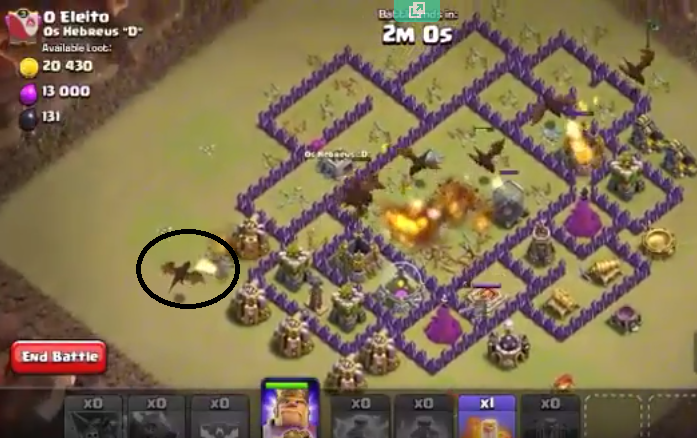 We Need Good Attackers of TH13 & TH14 for CWL and TH9 and above for Normal Wars. Clan Tag: #PURG08YG. We are an Active Clan With Full Donations & Regular War Frequency & We Reach Maximum Tier in Every Clan Games.


We Need Good Attackers of TH13 & TH14 for CWL and TH9 and above for Normal Wars. Clan Tag: #PURG08YG. We are an Active Clan With Full Donations & Regular War Frequency & We Reach Maximum Tier in Every Clan Games.

Even if your opponent has any kind of Clan Castle troops, don’t bother them as the group of dragons will
simply kill it!