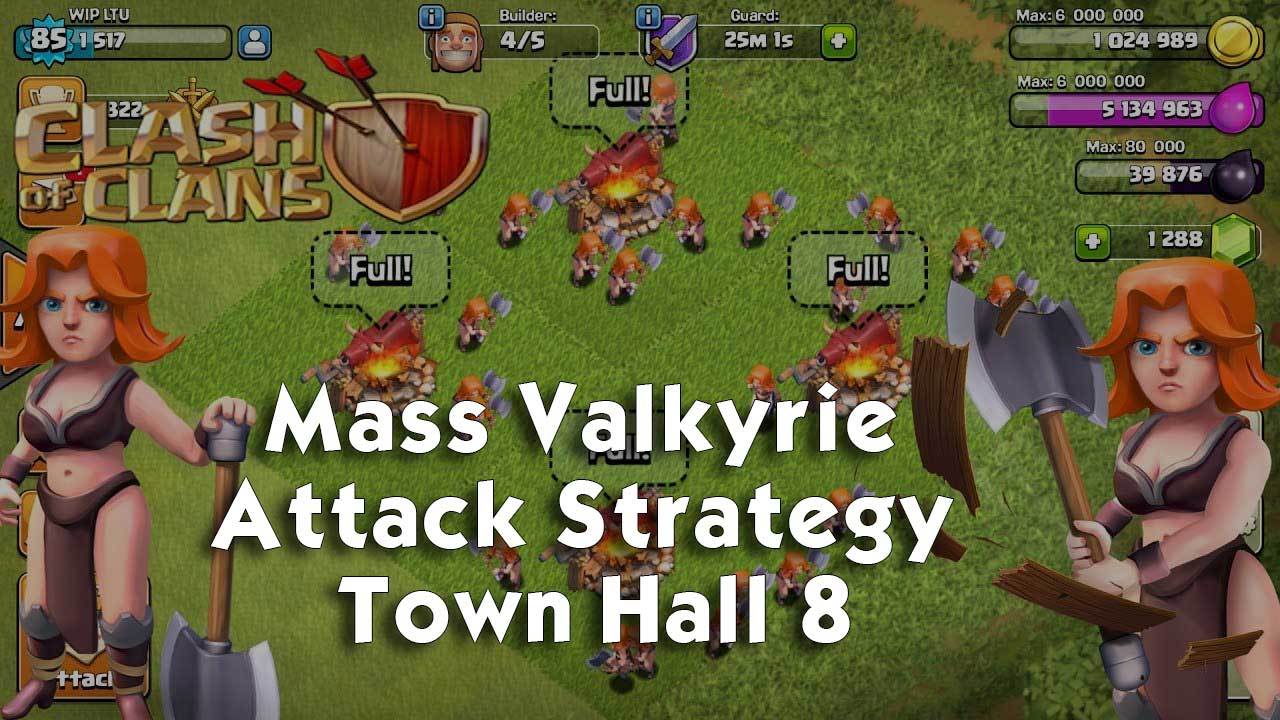 What if said that you can three stars town hall 8 bases in war and multiplayer battle with Valkyries. That’s what we are going to explain now. Valkyrie attack strategy is one of my favorite, if you release a group of Valkyries they become deadly and clean the entire base. One more thing before we dive in, that its must that you need to make away through the base with the group of Valkyrie’s and heal them properly for effective 3 stars.

1. Use your archers and destroy building away from sight of defenses. Remember to save 1 archer. 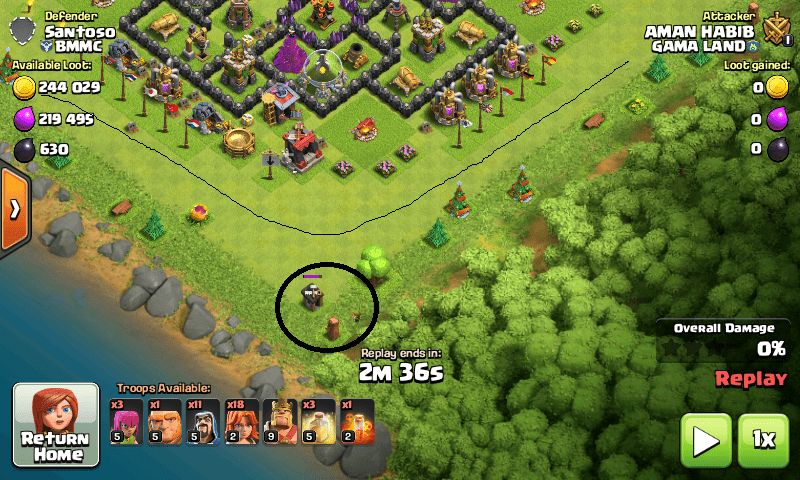 use archers to remove outside buildings which are not in range

2. Now, deploy and push your giant close to the clan castle to see if the opponent has defense
troops in it. If he does, draw them away with the archer and kill with poison spell and wizards. 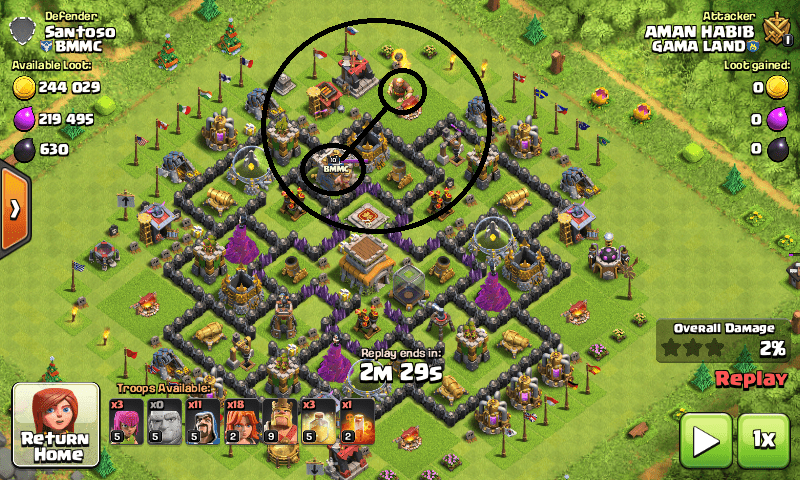 lure out the cc troops using one giant or hog

3. Now after that (or if there is no cc troops), deploy 2-3 valkyries to clear buildings on the side of
the base you are planning to attack. 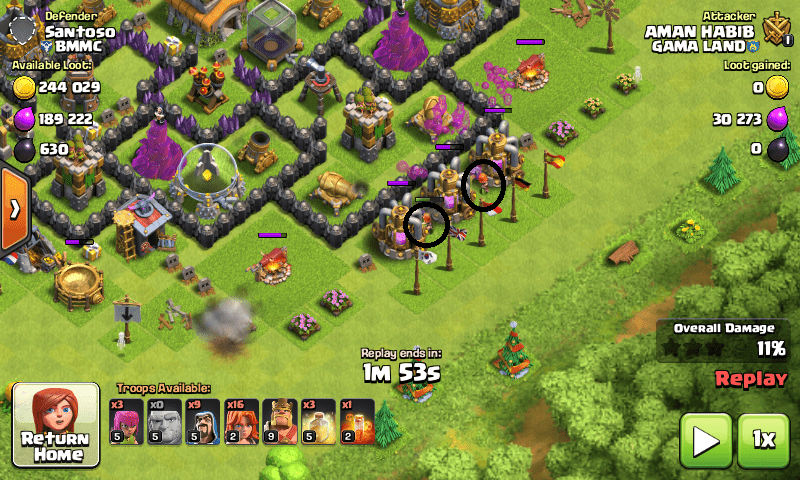 deploy couple of valkyries to clear the outside buildings

4. Once those valkyries start destroying those buildings, deploy 2 wizards behind them to make
things fast. 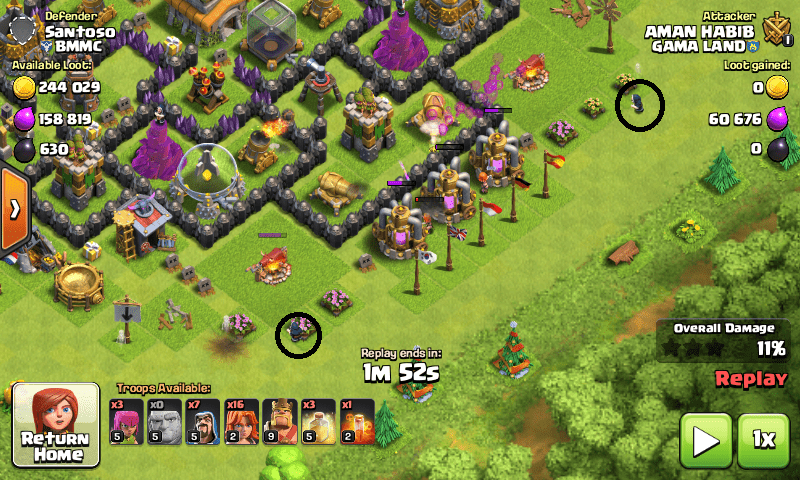 5. After buildings are all cleared up on the side, deploy the rest of the troops. With having no
building near on deploying side, the troops won’t split up and will surely go deep inside the
base. 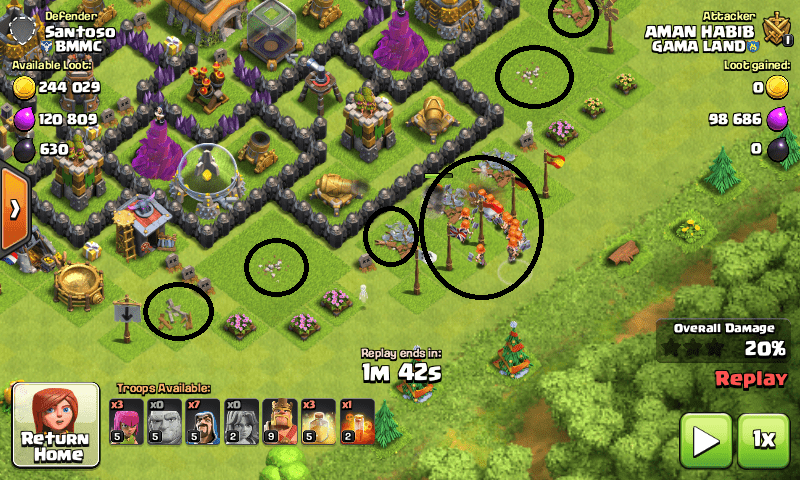 deploy the group of Valkyries

6. Use poison spell on King (if there was no clan castle troops to kill).
7. Also, use your healing spell when needed. 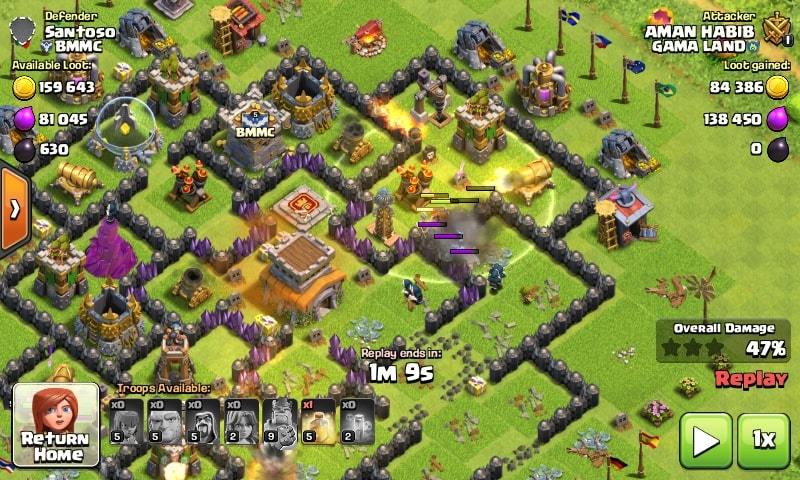 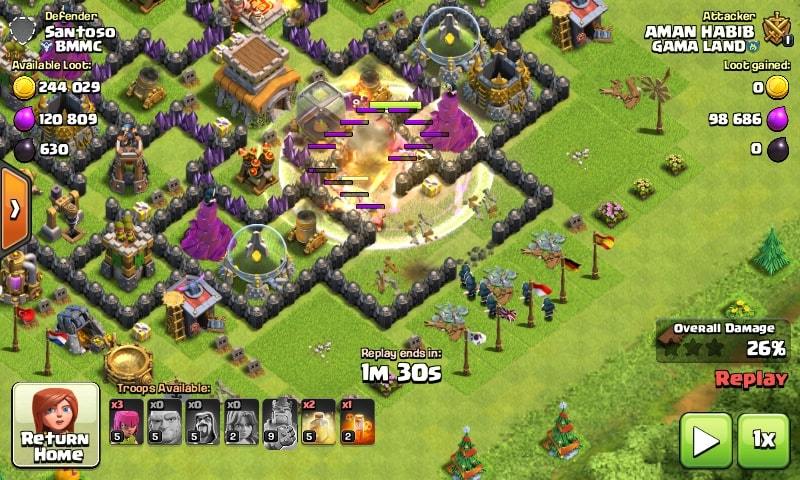 8. use the remaining heal spell when the hit points of the troops decreases. 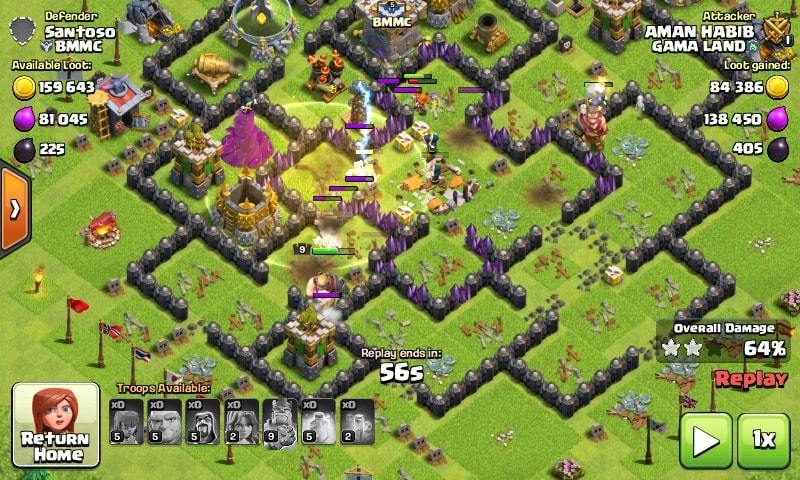 9. That’s how you three star with mass Valkyries at town hall 8.