Note: This strategy can also be used to almost any kind of base! But make sure you choose base with
lots of resources, as you need to get as much as you can, as you spend a little too much for your
troops! 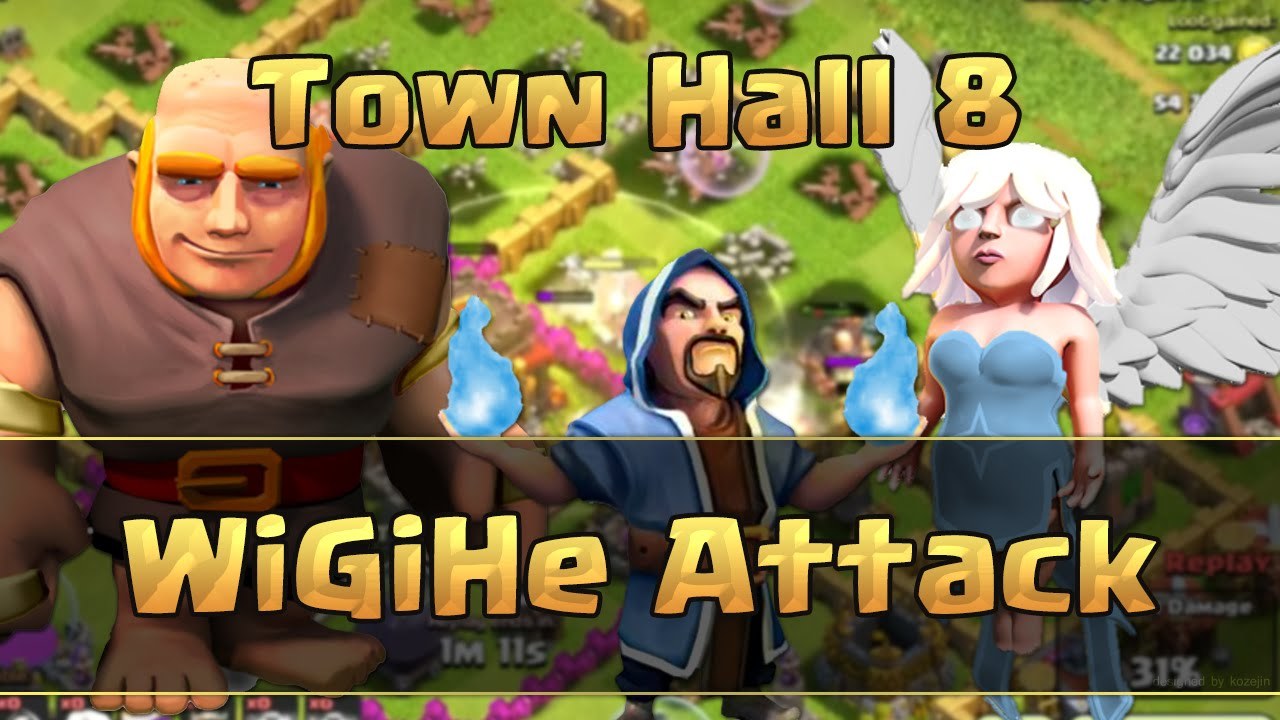 1. First, deploy 2 giants as a meat shield. Then, deploy 2 wall breakers and make sure that the
splash damage won’t take them out! 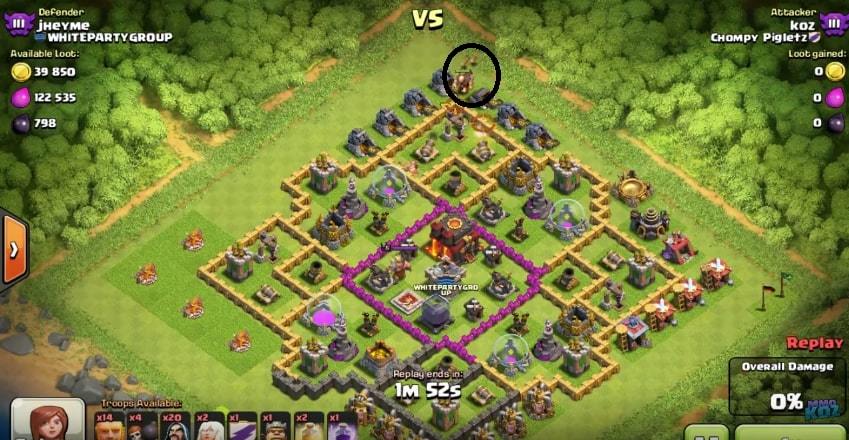 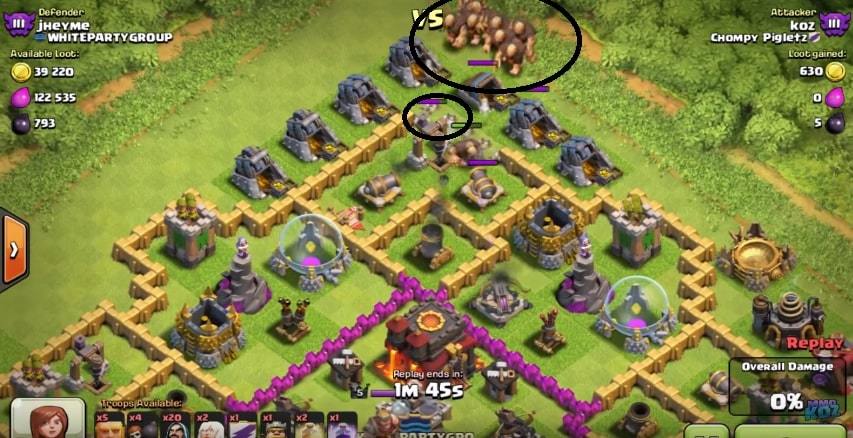 3. Next, spread your wizards behind the giants to clear the nearer buildings. 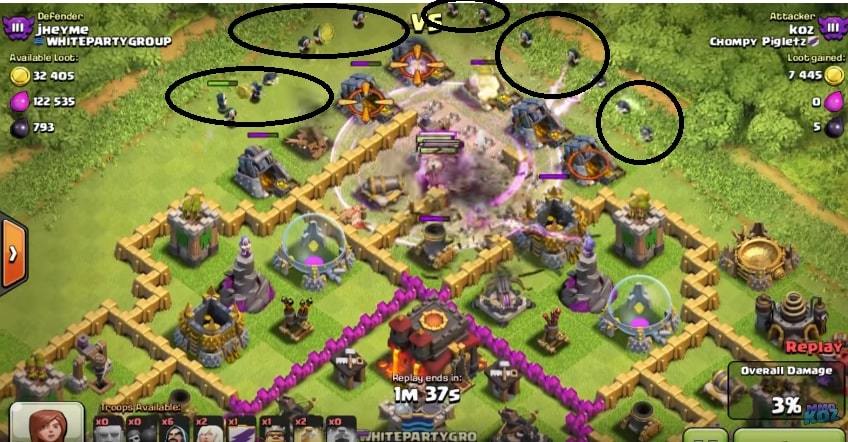 4. Use the rage spell first, when needed.

5. After that, use of one of your healing spells to keep the Giants alive, to destroy one of the Xbows
and higher level air-defenses 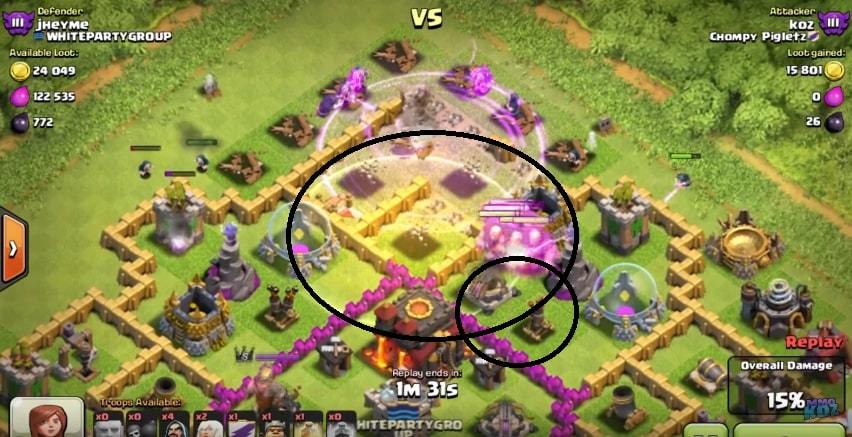 use your healing spells to keep giants alive

6. Once the buildings mentioned above are about to get destroyed, deploy your first healer to
keep things steady! 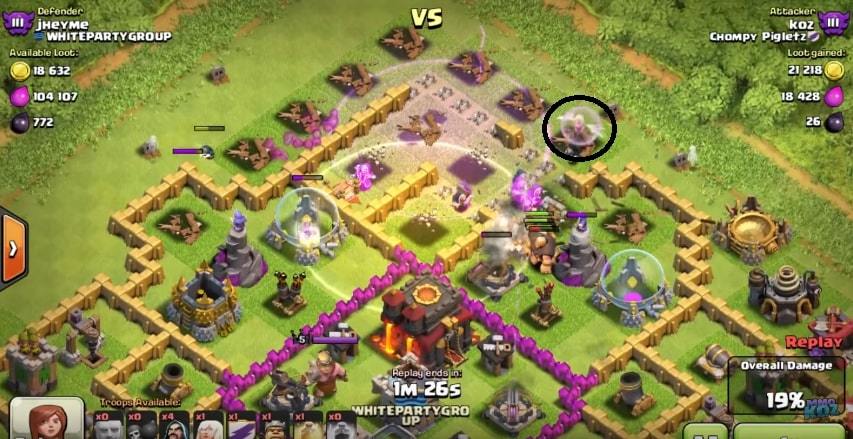 We Need Non Rushed Excellent Attackers of TH12, TH13 & TH14 for Clan War League(Crystal League) and TH9 and above for Normal Wars, Clan Tag: #28RUYCRGR. We are hyperactive clan(level 11) with Full Donations, Regular Wars & We Reach All Tiers in Every Clan Games.

7. When the first healer is about to lose its health, deploy the other one along with the Clan castle
troops and Barbarian king. And use the king’s ability when needed.

8. Now, even if the 2nd healer is down, you can still use your remaining healing spell to keep the
grip in the battle. 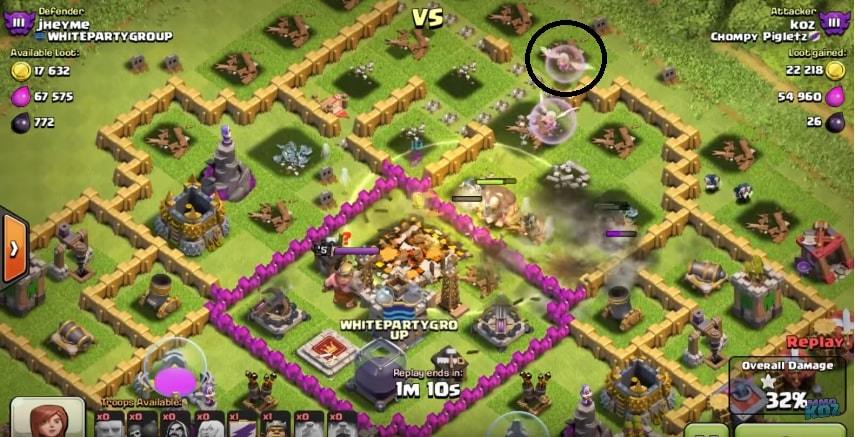 rest of the attack

9. And thus, this strategy offers you loot, and at the same time, stars and trophies!