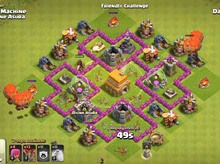 In this guide I’m going to explain how you can use balloons at town hall 6 to three star every th6 base. This is one of my favorite strategy I use at town hall 6 for 3 stars. Having said that, lets jump right into step by step attacking guide. 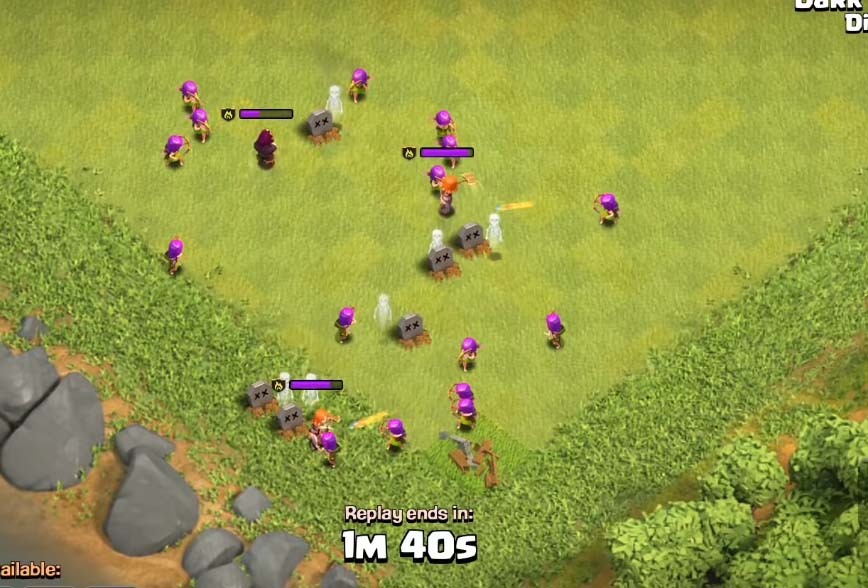 killing cc troops by circling them

5. Once you have taken down the clan castle troops. If there are any builder huts at the corner of the base take them down. Now you need to release the hogs you bought in cc towards the side of air defense units. 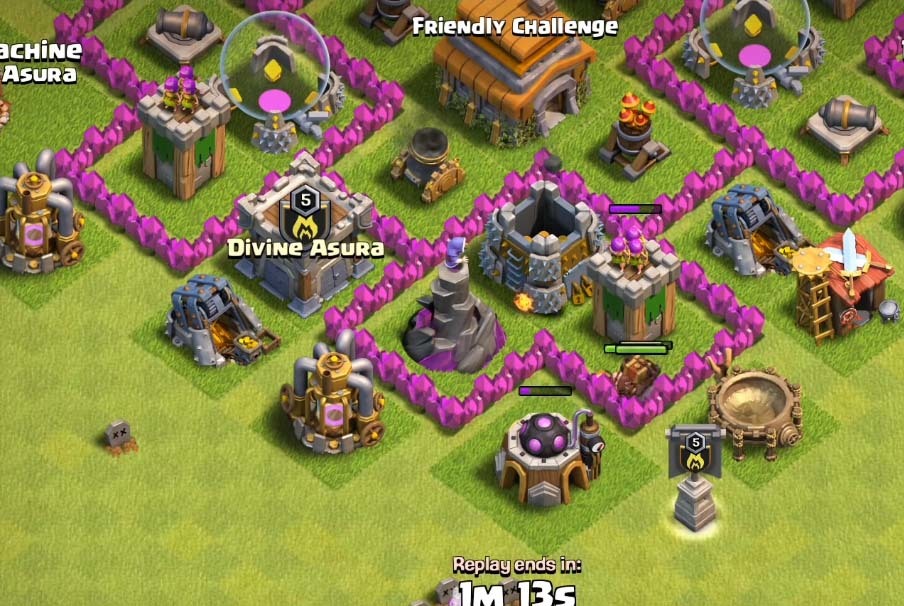 6. Heal them up accordingly when the hit points of hogs comes down. 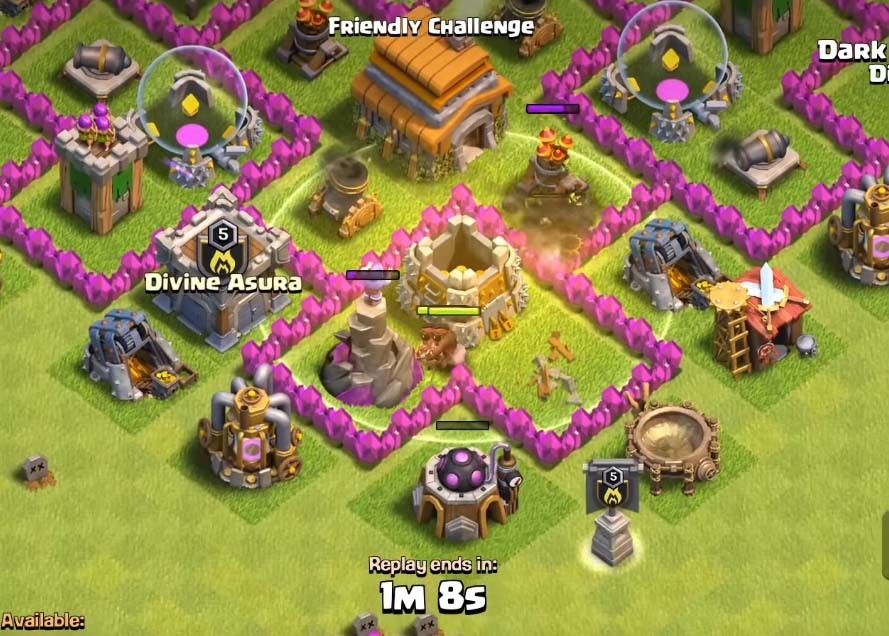 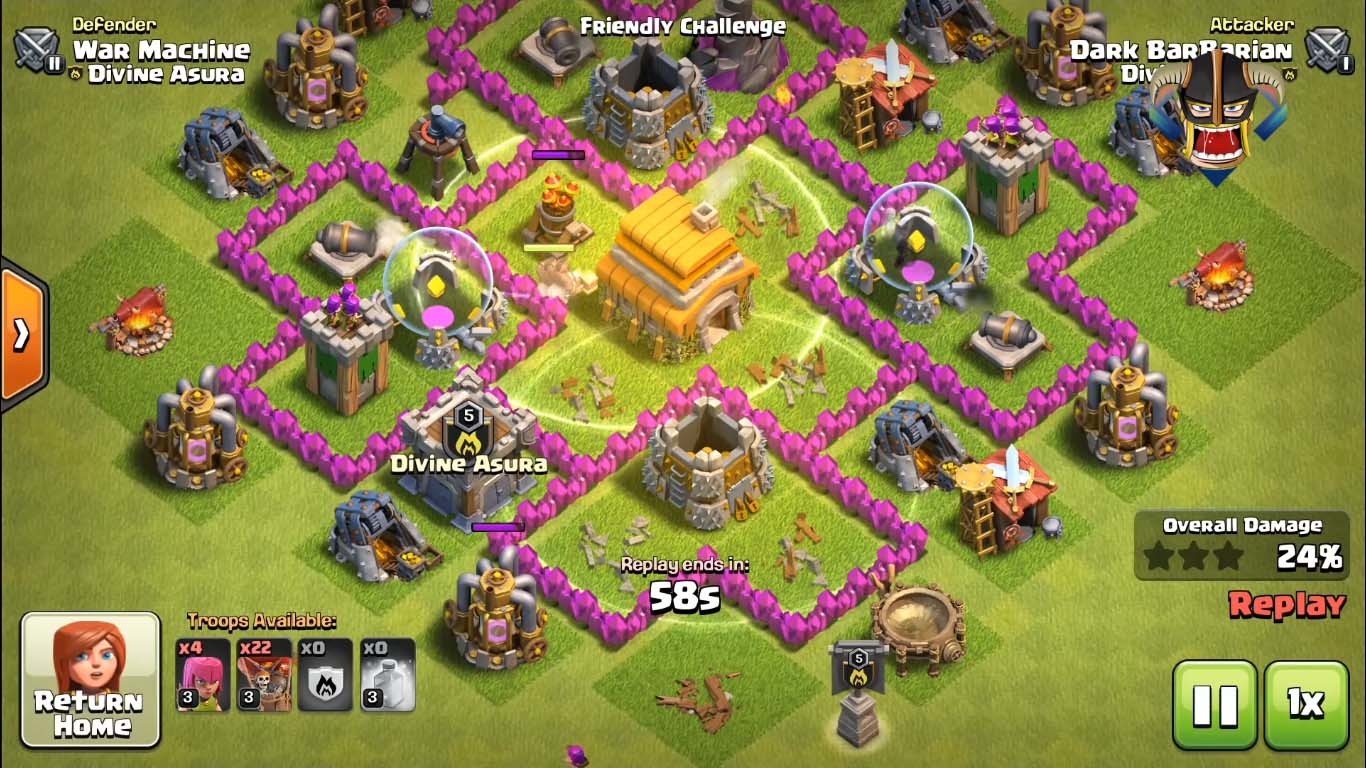 7. Once you have taken down the air defenses, now you can drop balloons towards the remaining defense unit such as archer and wizard towers. 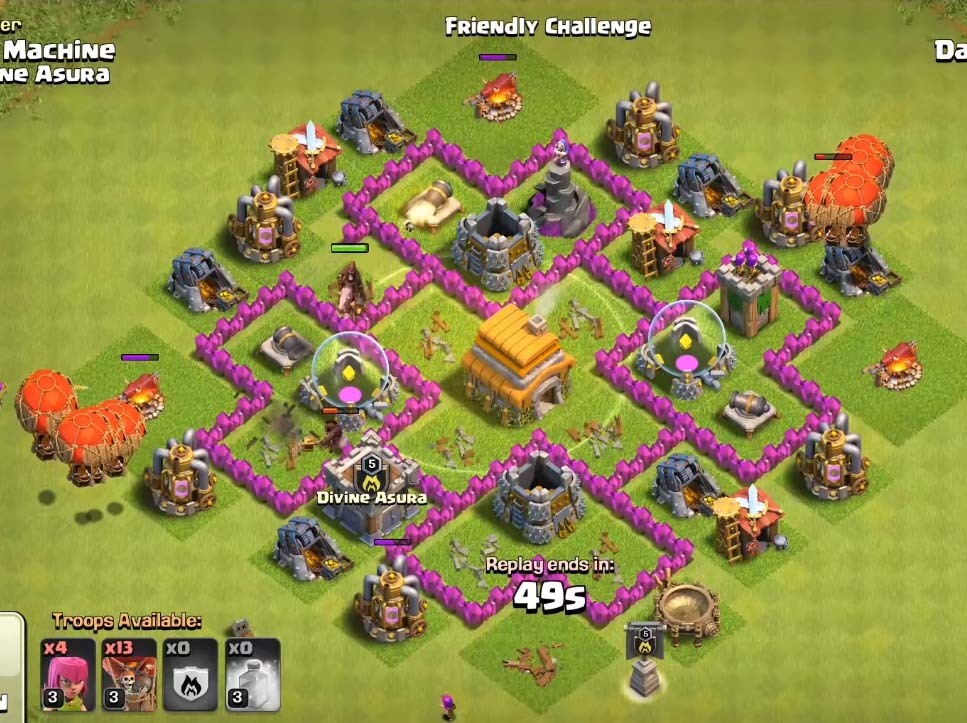 releasing balloons after hogs have taken down the air defenses

8.You need to remember not to release all the balloons at one place because air bombs can take them in one go.

9. You can use the remaining archers for cleaning up. This is how you three star at town hall 6 using balloonian strategy. 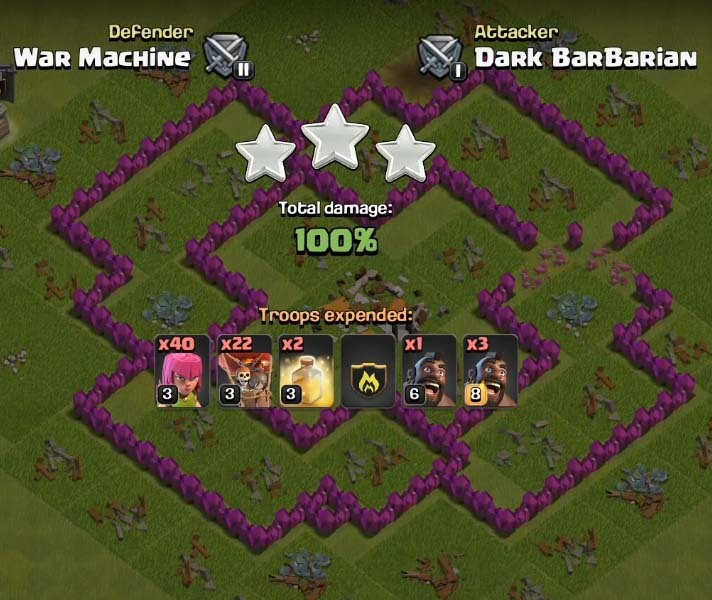 balloonian strategy means balloons and minions, not just any startegie with balloons